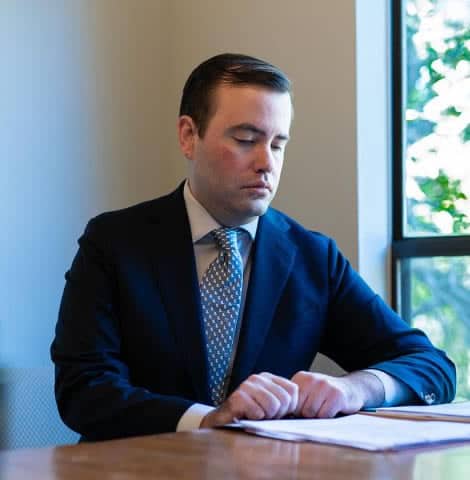 Edward cares deeply for his clients. Edward represents businesses, retirees, sophisticated individuals, and landowners throughout Texas, Louisiana, and New Mexico. Edward is a tireless advocate who works hard to achieve the best results, quickly, and as cost-effectively as possible.

Finally, Edward is an Eagle Scout, President of his Homeowner Association, and serves as the President of the La Salle #3 Municipal Utility District.

This Sliding Bar can be switched on or off in theme options, and can take any widget you throw at it or even fill it with your custom HTML Code. Its perfect for grabbing the attention of your viewers. Choose between 1, 2, 3 or 4 columns, set the background color, widget divider color, activate transparency, a top border or fully disable it on desktop and mobile.

Sign-up to get the latest news and update information. Don’t worry, we won’t send spam!