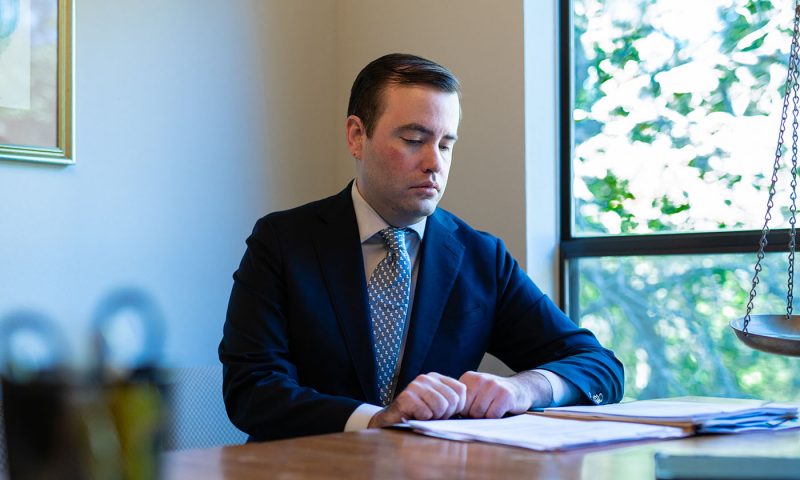 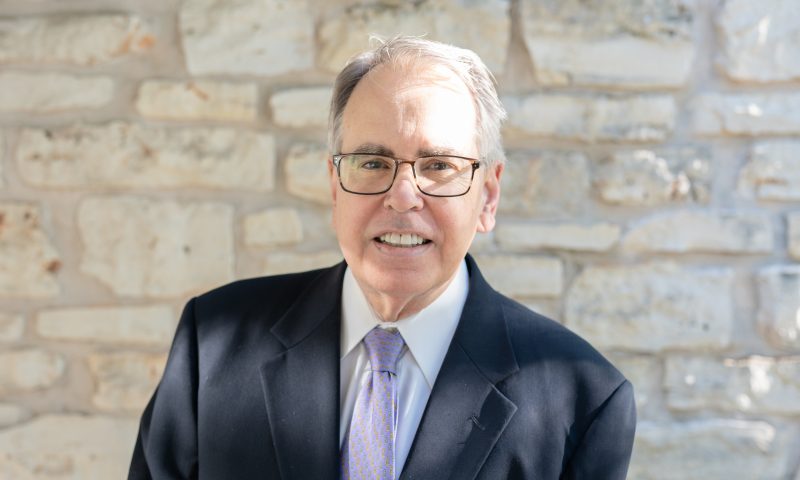 Jack Wilhelm is an Austin, Texas, attorney. Jack focuses his practice on estate planning and probate, oil, and gas law, and state taxation issues before the Texas Comptroller of Public Accounts. Jack’s estate planning clients including individuals with large landholdings in Texas and other states. Jack’s oil and gas clients

This Sliding Bar can be switched on or off in theme options, and can take any widget you throw at it or even fill it with your custom HTML Code. Its perfect for grabbing the attention of your viewers. Choose between 1, 2, 3 or 4 columns, set the background color, widget divider color, activate transparency, a top border or fully disable it on desktop and mobile.

Sign-up to get the latest news and update information. Don’t worry, we won’t send spam!